Spi Modem over the powerline

The MPBUS communication system is a unique technology designed to enable data transfer over common DC power lines. Eliminating wires can enhance the performance of aerospace systems by reducing weight, simplifying installation of components and maintenance as well as increasing system reliability. The power lines in space systems feed many actuators, sensors and switching power inverters that impose noise on the DC lines. Powerline Transceivers that were designed specially to operate under these harsh conditions are described. It is demonstrated how the MPBUS is employed for battery management and for providing sensors/actuators network while eliminating existing data-carrying cabling; i.e. more functionality is added with less cabling. EMI/EMC issues are also discussed.

The DC-BUS technology for communication over DC power lines is targeting to reduce the control and data wires, reducing the cost, weight and size of traditional harness, while simultaneously provide enhanced functionality and increase the system reliability.

Although the powerline is a difficult communication channel, sophisticated semiconductor solution is tailored to overcome the attenuation and noisy environment of the powerline. The idea is to couple to an existing powerline a high-frequency modulated signal that carries the required information.

The MPBUS project, financed by the European Union under FP7 program and managed by JMP. Ingenieros from Spain aims to develop a new power bus architecture combining electable batteries with the main bus through intelligent nodes. These nodes are able to communicate between them and a battery controller using an improved, data BUS over DC power line technology in order to reduce the total weight of aerospace systems such as launchers/space-crafts, providing data transmission at information rates as high as 3Mbps.
For achieving this target bit rate, we developed the MPBUS modem and supporting environment. It is used for testing and validation of the communication robustness on emulated environment of the launcher.
The block diagram of the modem is depicted in Figure 2. The modem is designed to operate in extremely noisy, and unstable environments. It uses a form of phase modulated carrier combined with forward error correction mechanism that is dynamically adapted to channel conditions. Eight communication modes are supported for providing bit rates ranging from 3Mbps (with no data protection) down to 470Kbps with maximum protection. The actual implementation of the modem is presented in figure 3.

A. The possibility to eject depleted batteries in the launching stages without any power disruption. A battery management was designed with the intelligent nodes.

B. Use the DC Powerline to form a communication network consisting of many nodes including sensors, actuators and batteries that are scattered along the different launcher stages. Full system management is provided by a specific node. All the associated information flows through the DC powerline thus eliminating the need for complex wire harness. 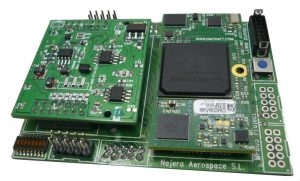 An electrical model of the launcher was derived based on the various relevant parameters of the batteries, sensors and actuators, e.g. the complex impedances exhibited by the different nodes at the relevant frequencies.

The characteristics of the DC powerline cables (as a communication link) were also taken into consideration by selecting the best channel (with less attenuation). Multiple independent networks can operate over the same powerline by assigning different carrier frequency to each network. Figure 4 presents the actual model of the launcher and its loads connected to the powerline network.

A complete network was constructed, consisting of test measurement software, hardware for emulating the cables and loads, i.e. sensors and actuators, and MPBUS modem devices. Exhaustive set of measurements were conducted on the emulated system of figure 4. A simulated impulse noises were added to the modem signal. Figure 5 shows an oscilloscope screenshot presenting the DC powerline communication signal with applied impulse noises. 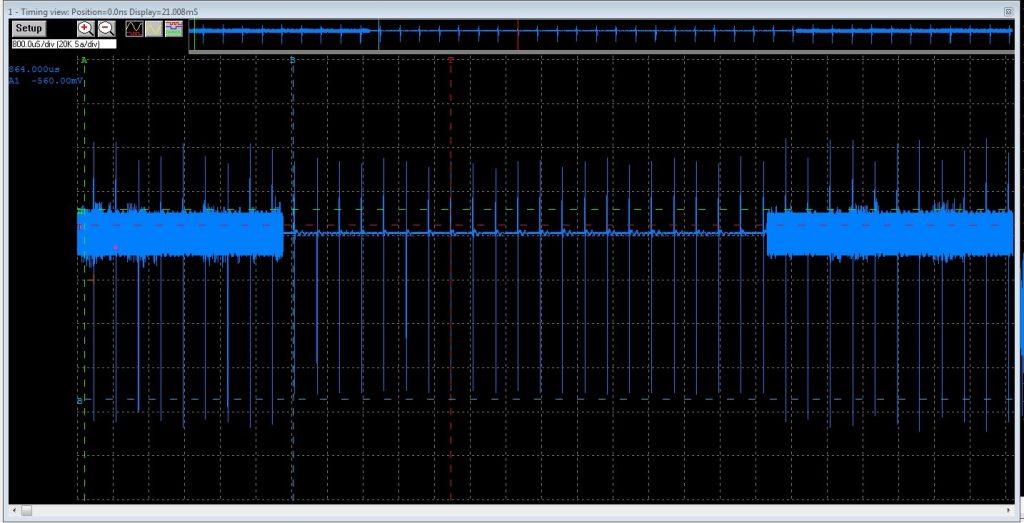 
The transmitting modem transmits a test pattern consisting of characters ABC…Z. The received data from the modem under test transfer its received data to a PC with the test software. Figure 6 shows the PC screen while actual test data is received. The left side display the number of bytes received, the number of correct bytes and the error byte count. The middle screen present graphically the actual baud rate and number errors detected every second. The right screen presents the received byte stream. 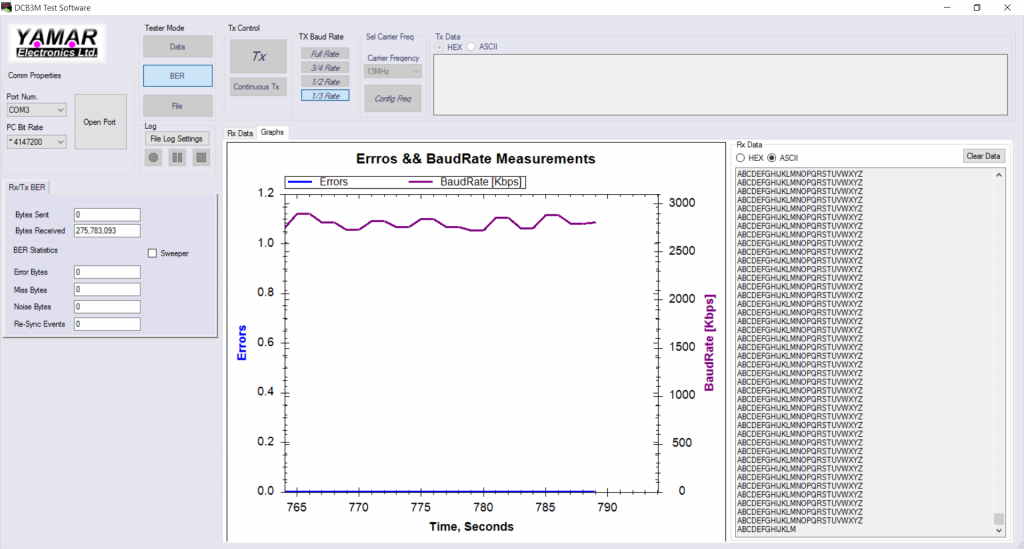 Initial EMC and EMI tests were carried out based on the experience gathered from similar tests conducted jointly with automotive players.
Figure 7 present the conducted emission performed in a DC-BUS device. 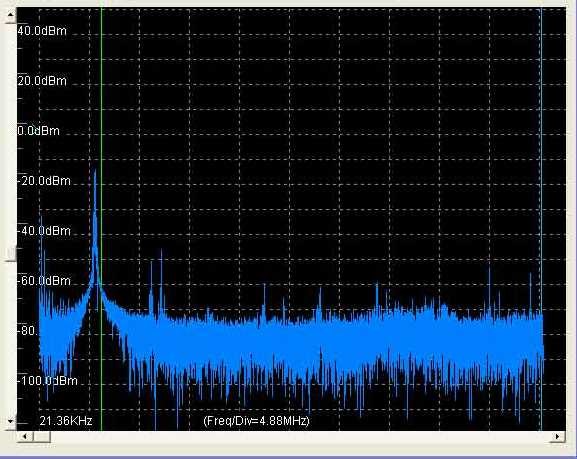 
Full EMC/EMI tests will be conducted at the Centre Spatial Liege (ULG_CSL), which is a research Centre of the University of Liege.

Tests performed on an emulated environment prof that communication is feasible over the DC power line of an Aerospace launcher using the existing harness. It saves wires and expensive connectors required to connect each of the sensors distributed along the launcher stages.
The test environment is able to detect communication errors and estimate the performance over the entire frequency band. It allows optimization of the network to provide the best communication channel. Multiple independent channels can be used for different networks using different frequencies for each network.
Further investigation will be performed to investigate the influence of the cables and EMC/EMI performance.

Special thanks to Pablo Ortiz from NAJERA AEROSPACE – Spain and Eran Priel from Yamar Electronics Ltd. – Israel for their contributions to this work. 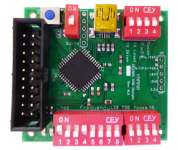 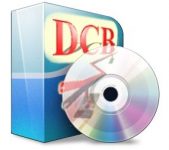 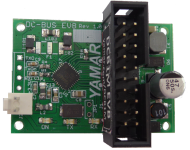 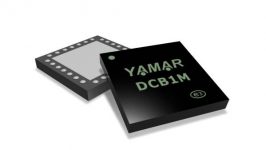